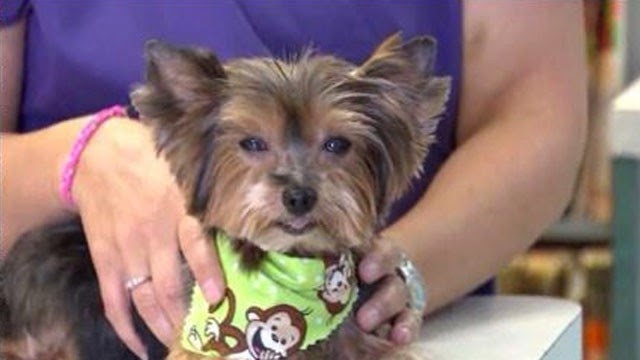 These stories are so unbelievable!

A 10-year-old Yorkie has turned up in Indianapolis    SIX YEARS  after he disappeared from his comfortable home in Austin, Texas, reports WTHR in Indianapolis.  (1100  miles  away!)

A kind passerby saw the forlorn Yorkie on an Indianapolis sidewalk earlier this week and took pity on the poor pup. She brought the matted, hungry and flea-bitten pooch to Post Road Vet Clinic, hoping someone would claim him.

One of the first things clinicians look for in a found animal is an identification microchip.


“Looking at him when he came in, we were like, ‘He is not going to be chipped,’ because he was covered in fleas, looked terrible, his teeth were terrible,” vet tech Diana Redmond told WTHR.
When the clinicians scanned for the chip, they were surprised to learn the pup was not only registered, but that he disappeared from Austin, Texas, six years ago. They called the phone number attached to the identification and the dog’s owners were ecstatic to learn their dog was found.

Soon, he will be reunited with his family.

“We actually have someone who is traveling to Austin Thursday night, so she will take him with her,” Danielle Beck of Indy Lost Pet Alert told WTHR.

The key to this homecoming was the microchip.

“It is rare for a dog to be missing for six years and be secured with a microchip,” Beck told the television station.


How does a dog survive 6 years on his own - and no one bothered with him along the way???

Posted by Miniature Yorkie at 6:15 PM No comments: 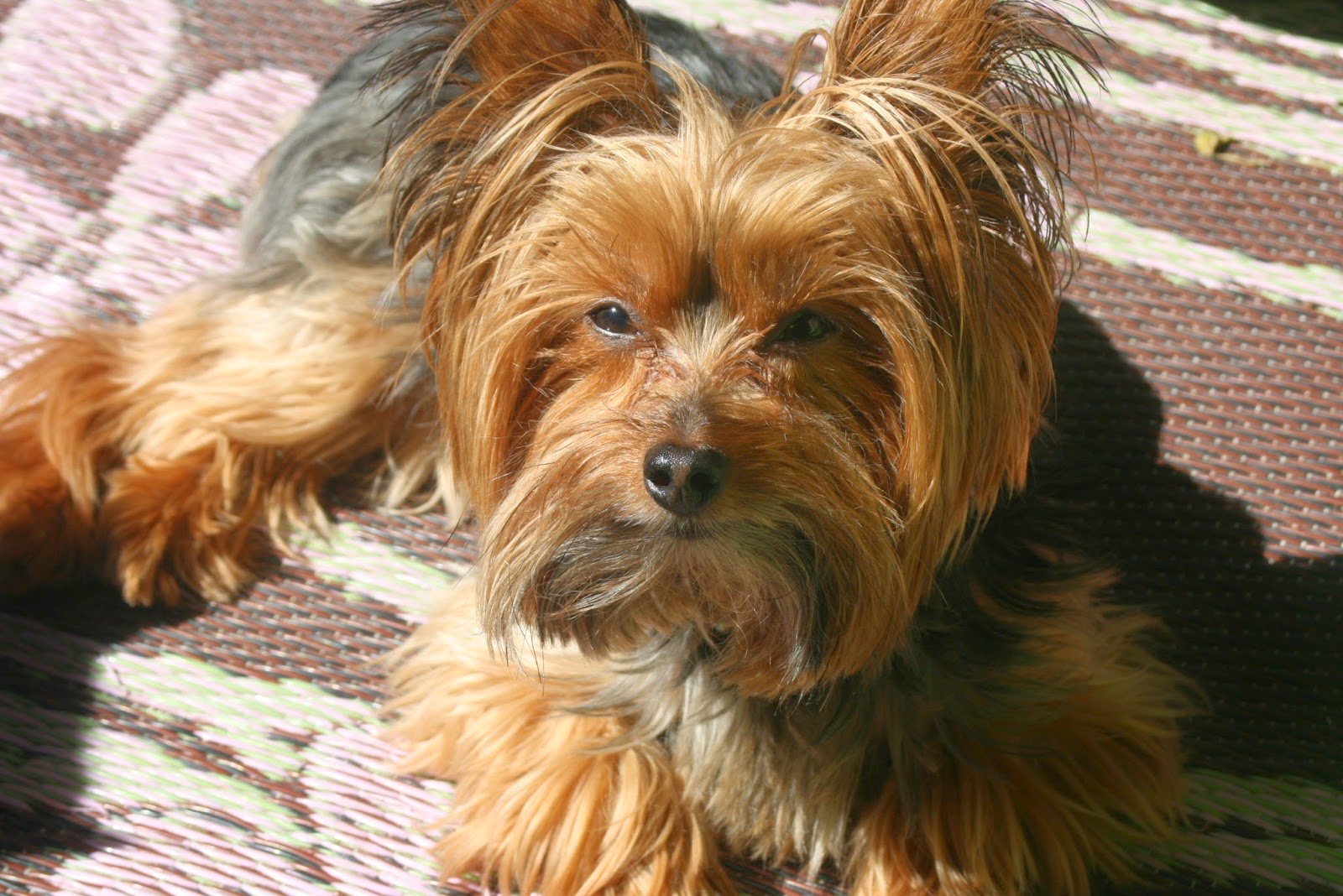 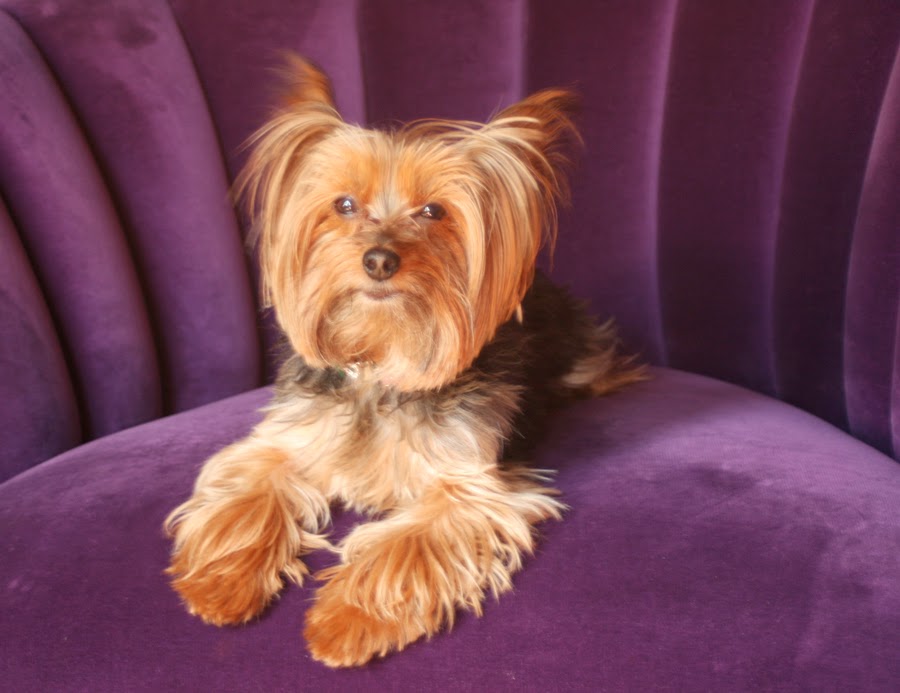 For air travel,  most airlines require a note from your doctor as well, stating  your dog helps in relieving  anxiety, in my case. And most airlines  will waive  the normal  travel fee for a dog and most airlines allow me to have her on my lap, instead of under the seat, stressing both me and her out. Every airlines handles this a little different. So when booking your ticket, explain you have an emotional support dog.

Posted by Miniature Yorkie at 9:36 AM No comments: