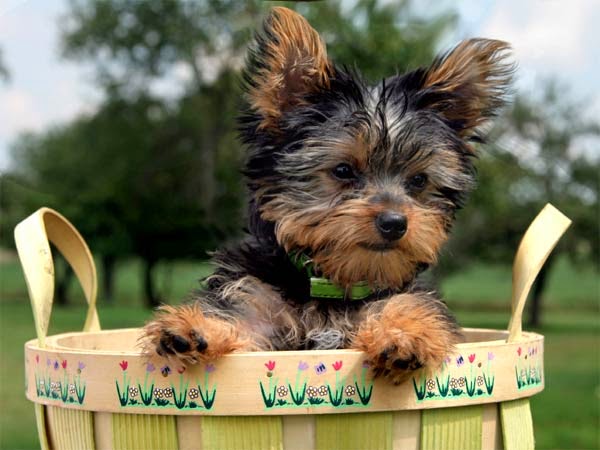 
American Kennel Club  has  five fun facts about this tiny breed with a big personality.
Here's what  say:

German Shepherds are loyal, we know, and Labs and Golden Retrievers, sure but Yorkies? In fact, Yorkshire Terriers are known for their incredible loyalty to their owners, preferring to stay close by their owner's side at all times.

Yorkshire Terriers were actually originally used for a not-so-glamorous purpose catching rats in clothing mills in the nineteenth century.

Smoky the Yorkshire Terrier was quite the hero during World War II. The little fluff ball helped save the lives of soldiers during the war by carrying communications wires through an underground tunnel.

Don't be fooled because the Yorkie is part of the Toy Group this breed is by nature very brave, determined and energetic. They have big personalities and make great family pets.


Posted by Miniature Yorkie at 9:02 AM No comments: 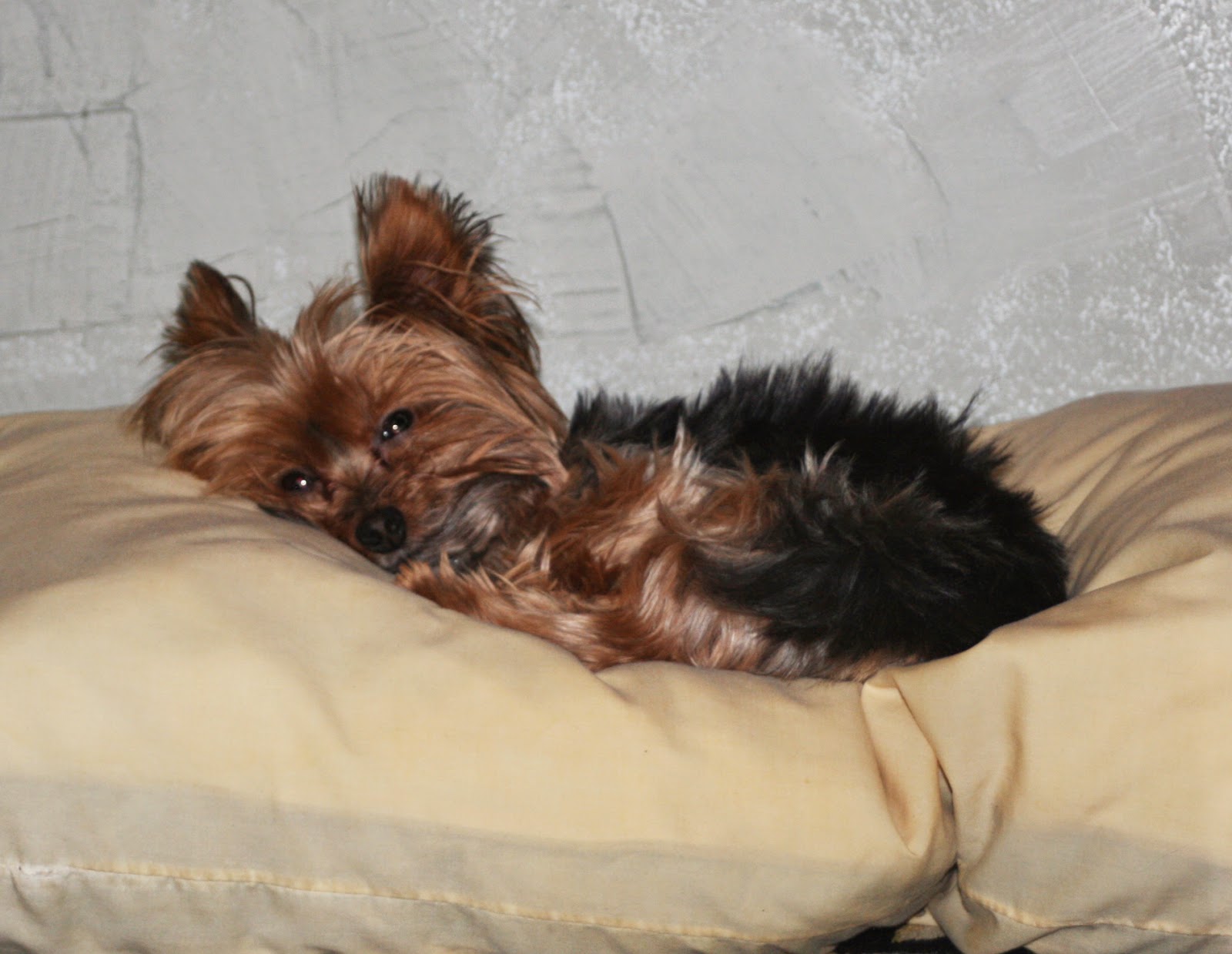 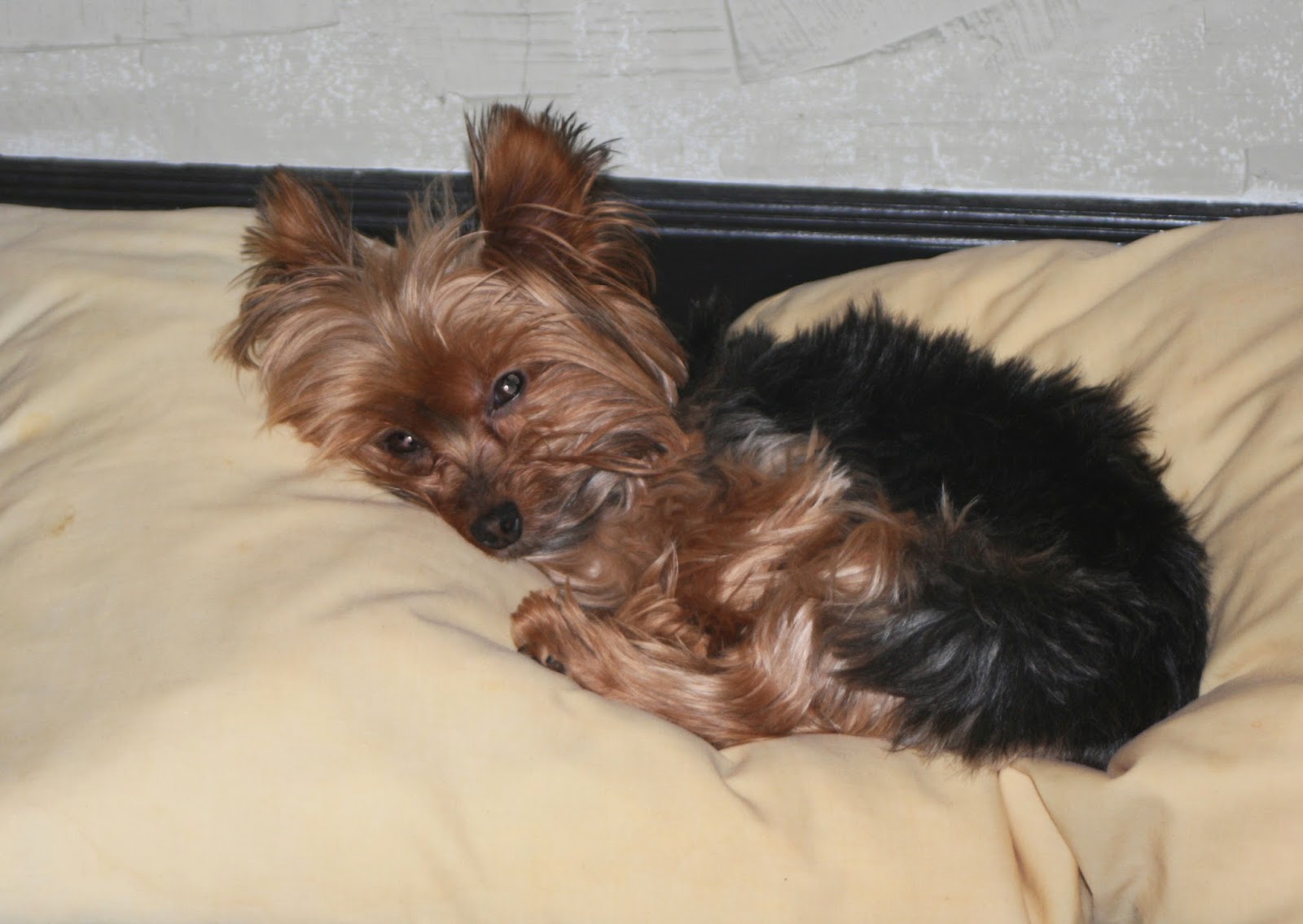 Nothing like warm laundry, fresh from the dryer!
Posted by Miniature Yorkie at 9:12 PM No comments: 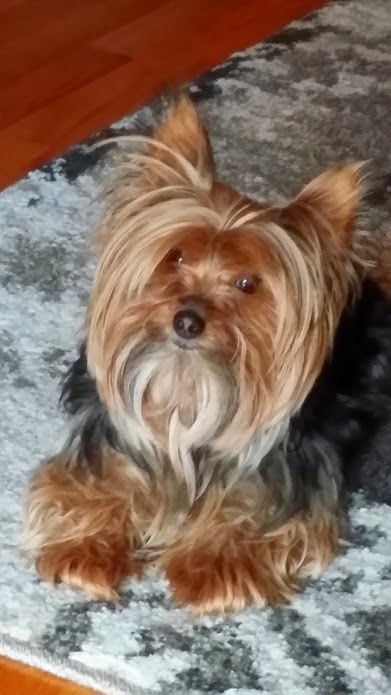 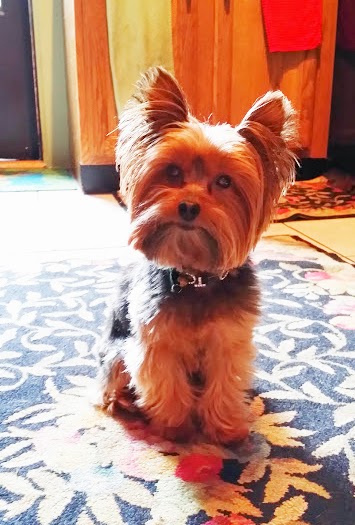 Trixie... before and after - she got trimmed up for summer. I like her  hair long, it just takes longer to dry her on bath day.  No matter what length, we all think OUR yorkie, is the cutest little dog around, right?!

Posted by Miniature Yorkie at 11:06 AM No comments: 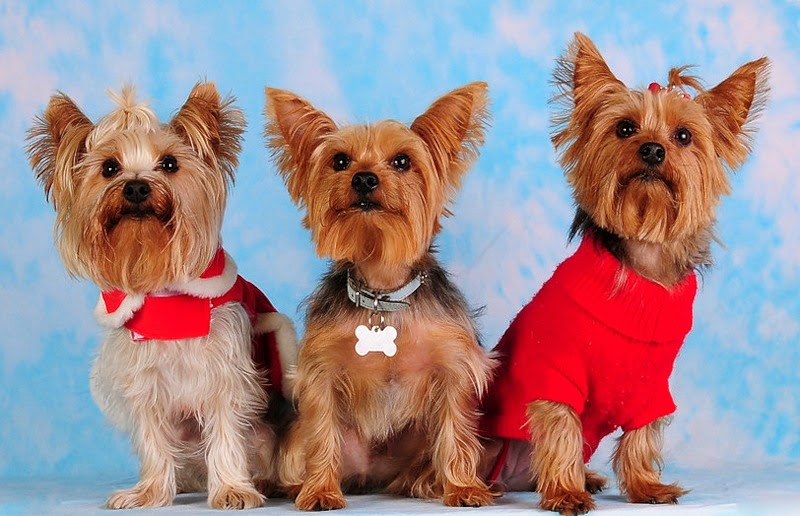 HAPPY SATURDAY!!!
Posted by Miniature Yorkie at 11:48 AM No comments: