Thanks Giving - Why we are Thankful for Our Pets! 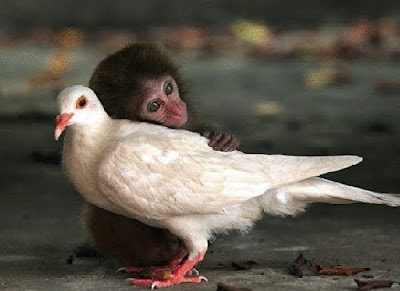 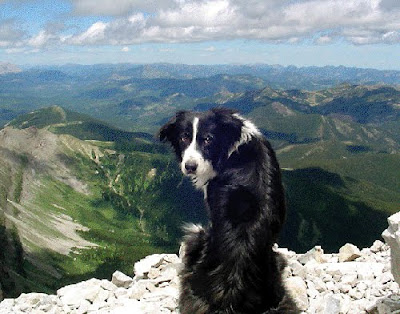 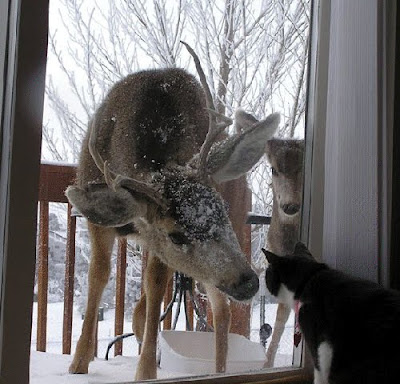 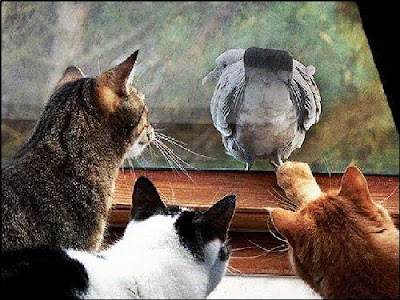 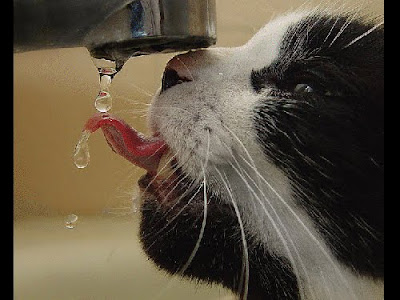 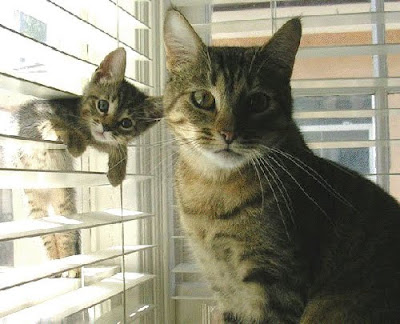 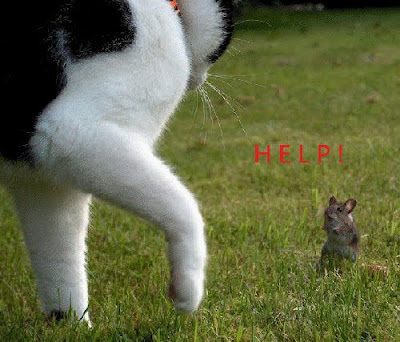 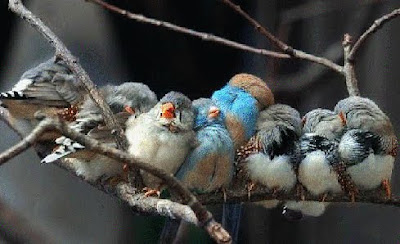 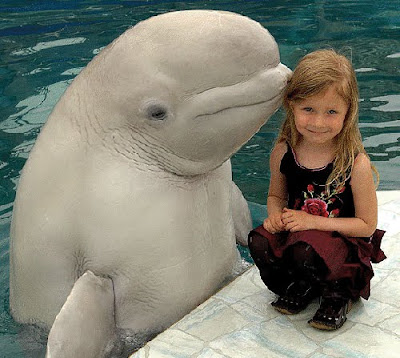 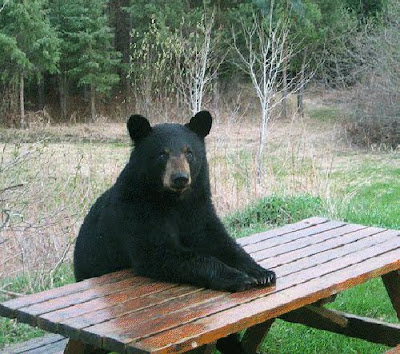 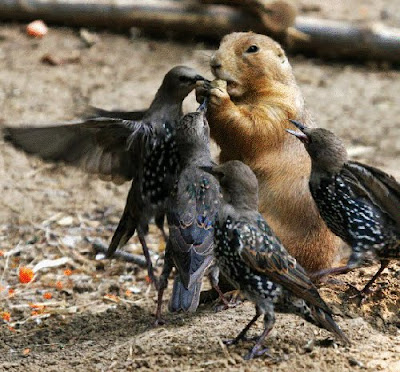 Posted by Miniature Yorkie at 9:20 PM No comments: 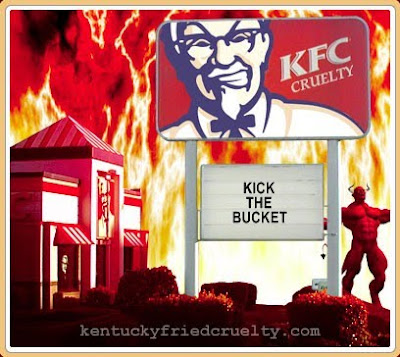 I understand the food chain. I get it!

But do animals need to be abused? Kicked? Abused?Murdered?

KFC suppliers cram birds into huge waste-filled factories, breed and drug them to grow so large that they can’t even walk, and often break their wings and legs. At slaughter, the birds’ throats are slit and they are dropped into tanks of scalding-hot water—often while they are still conscious. It would be illegal for KFC to abuse dogs, cats, pigs, or cows in these ways.

Employees have been seen, forcibly removing eggs from the live chickens body, just to thrown them at other employees.

KFC’s own animal welfare advisers have asked the company to take steps to eliminate these abuses, but KFC refuses to do so. Many advisers have now resigned in frustration.


find out more at KentuckyFriedCruelty.com 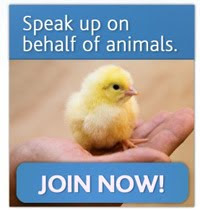 Turkeys have it no better! 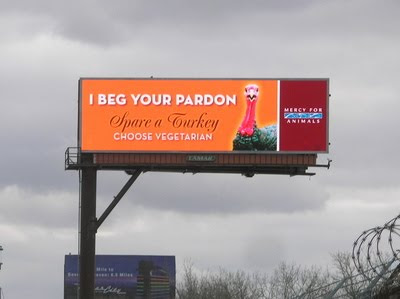 Most of us buy meat at the store and have NO IDEA where it comes from or how it gets to us. Do you most meats are badly abused by employees? Animals are beaten, PUNCHED, thrown around, kicked, murdered while alive, some are thrown into scalding pots to kill them, etc, etc. INFLICTING NEEDLESS CRUELTY. I think it takes a special kind employee for this job. One that is a little twisted. One that enjoys inflicting UNNECESSARY pain and torture while the animal is still alive, waiting to be slaughtered.

Would you treat your dog that way???

More than 300 million turkeys are killed in the U.S. every year – 40 million for Thanksgiving dinners alone. In nature, turkeys are protective and nurturing parents, as well as fast runners, who are able to use reason to outwit their pursuers. But most turkeys killed for food are raised in unnatural conditions, crammed by the thousands into windowless warehouses, where disease, smothering and heart attacks are common. Turkeys are drugged and bred to grow so large, so quickly that their legs are often unable to withstand their own weight. Countless birds slowly starve to death within inches of food after they become crippled and are unable to move.

CHECK IT ALL – IT’S ALL DOCUMENTED.

Do we really need to eat meat?
Posted by Miniature Yorkie at 10:02 AM No comments:

VOTE to help SAVE Displaced Dogs and Cats in the Gulf 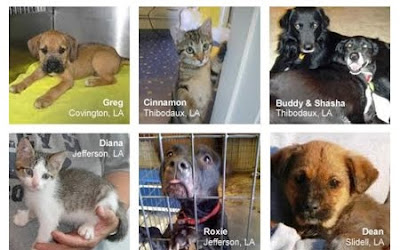 DogTime has entered the contest and for the month of November, we are are looking for your help to spread the word about our entry. We are currently ranked at 20 and your support to move to top 10 would be much appreciated!

Our cause is to find homes for 500 Gulf region shelter dogs/cats at risk of euthanasia and provide much-needed food for the shelters in that region. At the end of each month, the top 10 ideas in each category receive funding, and with your help we have a great chance of getting there.

As Gulf region families continue struggling to make ends meet, record numbers of pets are being surrendered to local shelters. Because these facilities are at maximum capacity, some animals will spend days or weeks in a lonely kennel - after already enduring the trauma of losing their families - only to face euthanasia.

For 500 of those at-risk pets, we can ensure a happier fate. DogTime is hoping to help these local shelters by providing food, technology resources, and transportation resources so these pets can find their forever home.


To help support DogTime project to save
500 Gulf are dogs and cats, vote here

It takes less than 1 minute! Please vote and help!!

Posted by Miniature Yorkie at 9:46 AM No comments:

Little Boy and His Big Dog 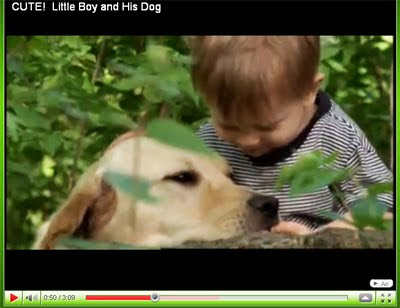 This is NOT about Yorkies -
But I thought it was cute - and worth sharing!
Little Boy and His Dog.
Posted by Miniature Yorkie at 1:01 PM No comments:

Every Day, Spot the Dog Waits for his Master 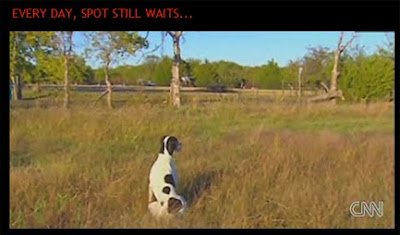 Loyal Friends.
Are so important. And so hard to find in life.
Unconditional Love.
There are a lot of things that dogs usually do for us as people and that is why dogs are usually referred to as man's best friend. Why is this so? Maybe it is because of the unconditional love that they are able to show us as people. Dogs serve us sometimes without asking or waiting not seeking any benefits for themselves. When you have just arrived home from work, they are ready and patiently waiting for you at the door so they can greet you right away. Your dog might wait for you to bend down so he can lick your face to give you his kisses or your dog might even jump up to you to show how much he missed you.

Dogs not only provide us with their unconditional love but at times they can act as our own protectors. Your dog might guard your house when you are asleep or away. If we are asleep, they might bark at the slightest noise that they hear and wait close by the door to make sure nobody enters that is not supposed to.

Dogs also show unconditional love when we get upset with them. They might put their head down and realize what they did was wrong. They might then come up to you and lick your face or give you their paw to show you that they are extremely sorry for what they have done. Maybe your dog is lying in your favorite chair or sitting area that you would like to sit in. You ask him or her to move and your dog obediently does what you want them to. They move to another resting area without any complaint whatsoever.

We might call their name and our dog comes running up to us, wagging his or her tail wildly. They are showing us how much they care and how happy they are that you are giving them some kind of attention.

You have heard stories like this before.
This man's dog waits for him to come home months after he was killed by a drunk driver.

Never take your dog's love for granted.
Posted by Miniature Yorkie at 8:39 AM 1 comment: