Phoebe Price and her Yorkie 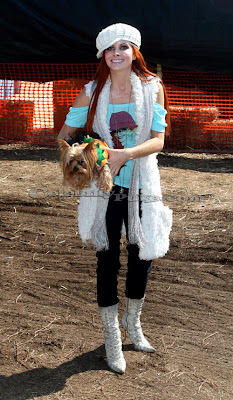 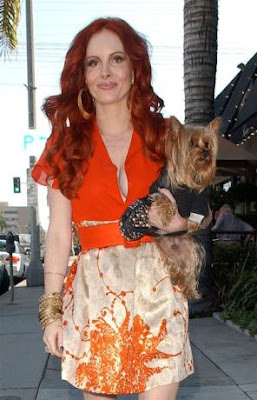 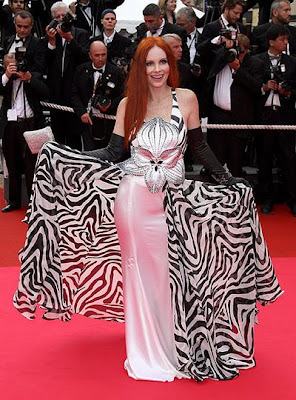 Who the heck is Phoebe Price, anyway?

This woman could be the new Paris Hilton.
She has become famous for doing nothing. Really. And walks
more red carpets than anyone in Hollywood.
After getting her start as an international actress and model
(in such cities as Capetown. S.A. Athens, Greece and Milan, Italy - allegedly)
Phoebe came to Los Angeles and continues to perfect her craft by studying
with some of the best coaches in acting. She has had a handful
of bit parts, but nothing great.
But she does have a great Yorkie named HENRY.
And her and Henry were seen picking out
pumpkins last week in Beverly Hills.
Posted by Miniature Yorkie at 10:33 AM 2 comments: 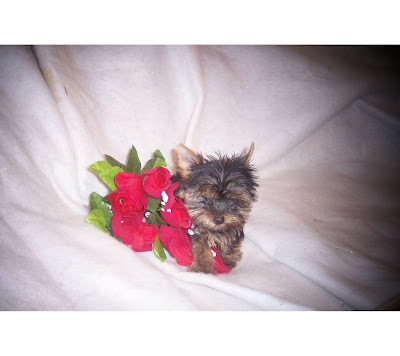 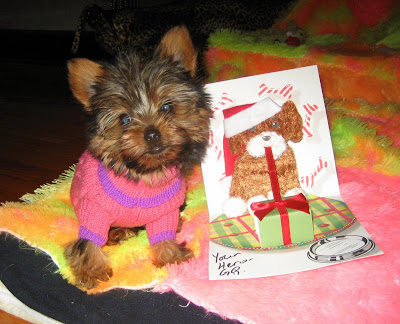 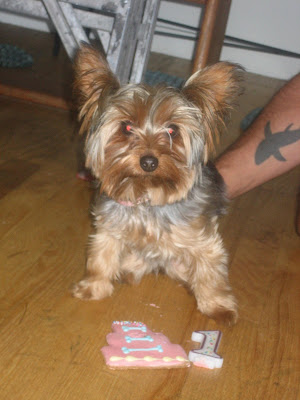 A couple weeks ago was my first BIRTHDAY!
( I know - I was a little slow getting the photos up!)
The first photo is my baby photo.
The second photo I was 3 months old when I arrived
in Chicago to my new home.
The thrid photo was at my Birthday Party
a couple weeks ago.
I had a big cake cookie
(and like most kids, licked off all the frosting!)
and a little dish of organic puppy ice cream...
which was very cold and very frozen.
HAPPY BIRTHDAY TO ME!
Posted by Miniature Yorkie at 9:48 AM 1 comment: 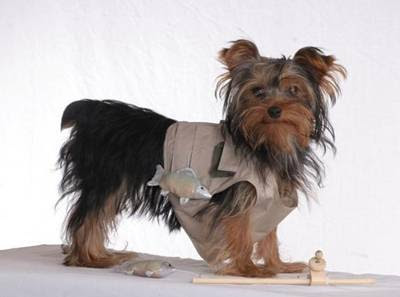 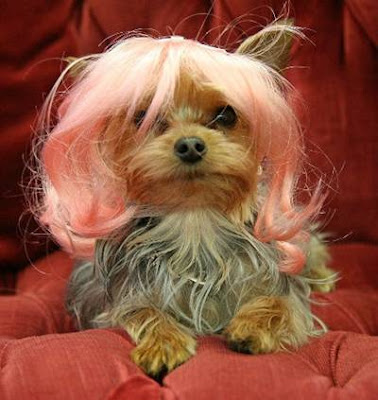 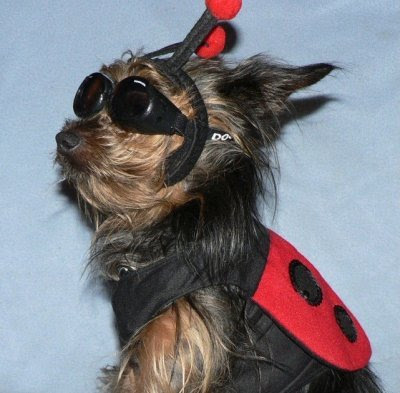 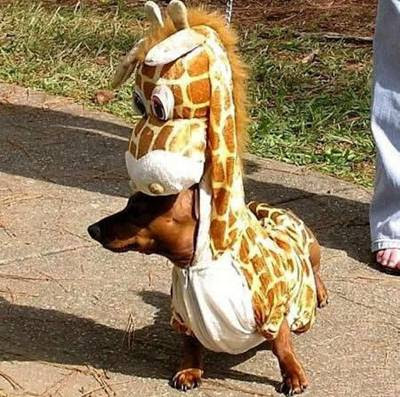 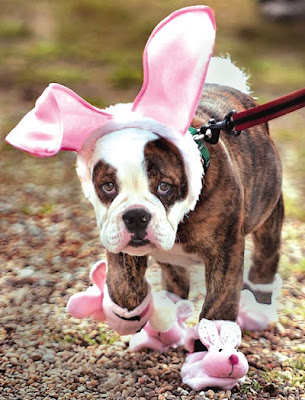 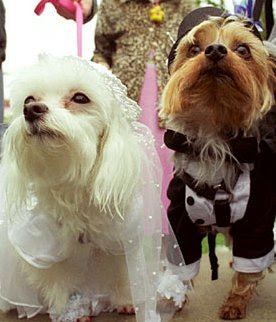 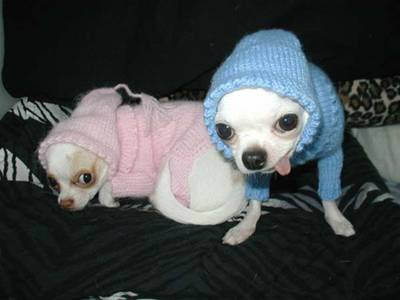 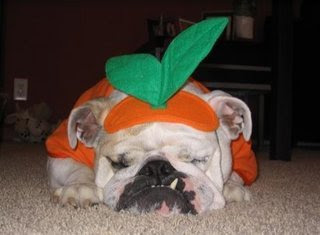 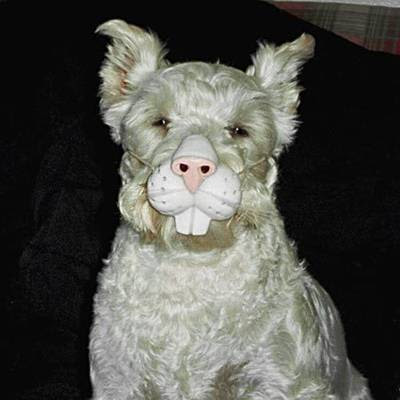 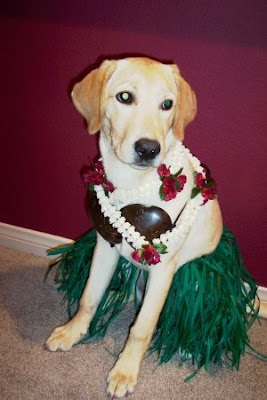 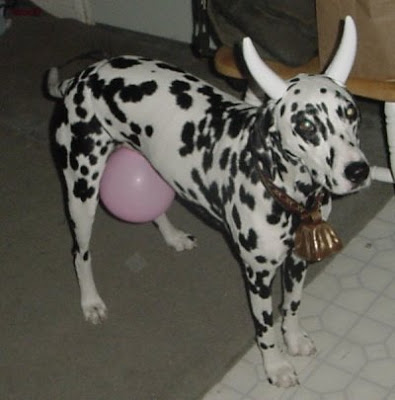 What will your dog be this year?

Posted by Miniature Yorkie at 9:35 AM 2 comments:

MUSHROOMS CAN KILL YOUR DOG

Many pet owners do not realize that some of the mushrooms that grow in their yard are toxic to dogs. Symptoms of mushroom poisoning can range from mild vomiting and diarrhea to severe digestive problems to complete liver failure.
Dogs who like to "graze" will sometimes eat wild mushrooms along with lawn grasses, leading to mushroom poisoning. Dogs can sometimes become ill by just licking a poisonous mushroom. Also, some dogs, like some people, are allergic to even edible, normally safe mushrooms.
CHARLOTTE, N.C. -- Toxic mushrooms have killed at least one dog in the Charlotte area and have made several others ill, according to local veterinarians, they said this week.

Always watch for mushrooms in areas where you walk your dogs or where they run and play. Be especially cautious of parasol-shaped mushrooms and all small brown mushrooms. Check your yard each morning, especially in damp weather, for new growth before letting your dog outside. Remember that new mushrooms can appear overnight. Whenever you find mushrooms in your yard, dig them up. Smashing or kicking them
spreads the spores and even more will grow.
**MUSHROOM FOLLOW UP **
from a reader...
Last week my 10 month old puppy was neutered after he came home he seemed fine. The next day after we played in the yard for an hour or so, we came in and he had some loose stool. About an hour later he was vomiting what to me looked like mucus and he had major diarrhea, when I called the vet office the receptionist said"just clean him up a bit but to not touch the neutered area or get it wet. He will be fine in the morning.".
The next morning with my children upstairs, I came down to what I would never in a million year thought could have happen. My 12lb puppy laid lifeless with not blood but a foul smelling fluid all over the kitchen, floor and walls. I called the vets office again not knowing what to do but it was too late. I wanted to share this story with you, because the vet is telling me that he this was caused by a lawn mushroom in my yard.
I am not really convinced but after your story realized it may be possible. I am on a mission to resolve what really did this to him. I know I do have mushrooms in my yard,
however never realized how toxic they can be for dogs.
Annie
Posted by Miniature Yorkie at 8:25 AM 12 comments: