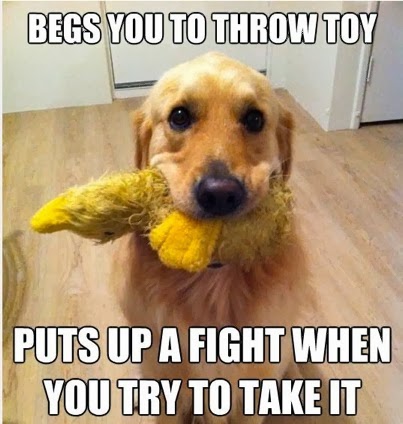 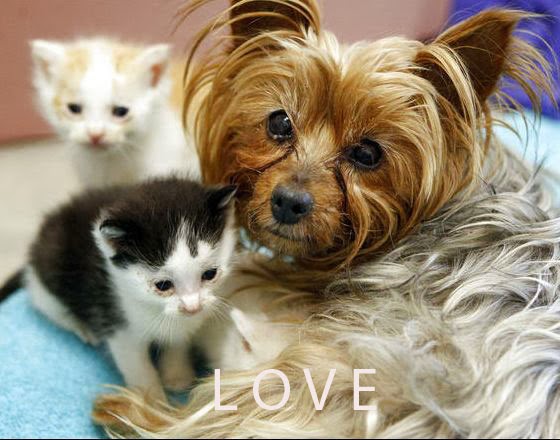 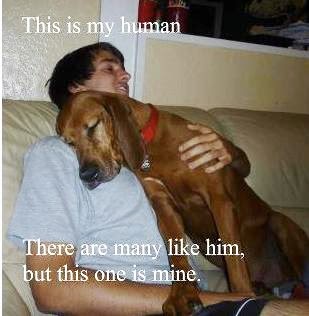 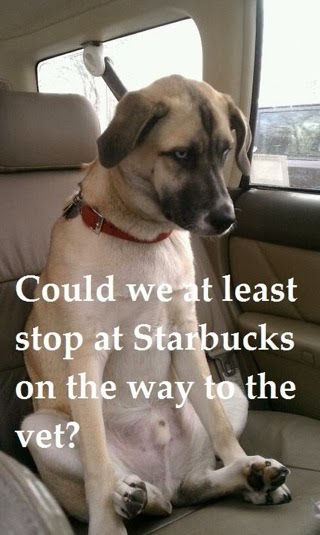 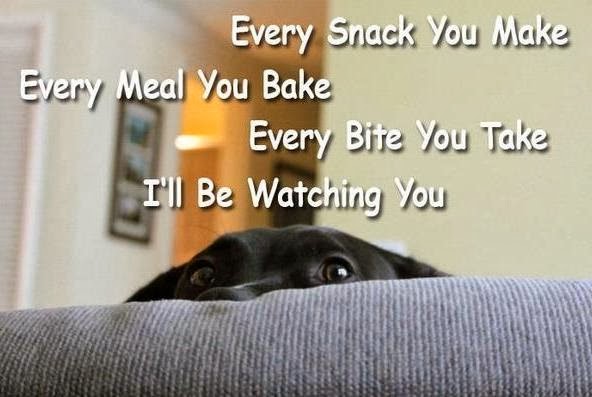 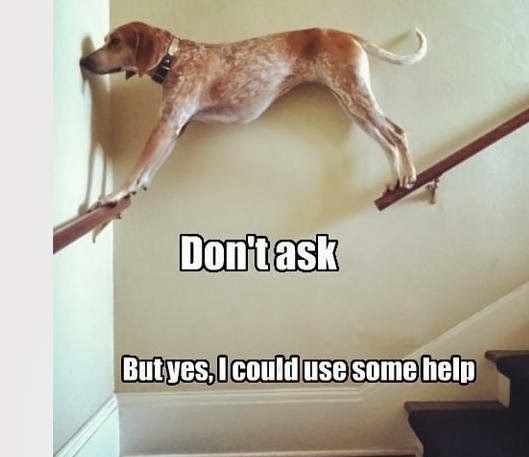 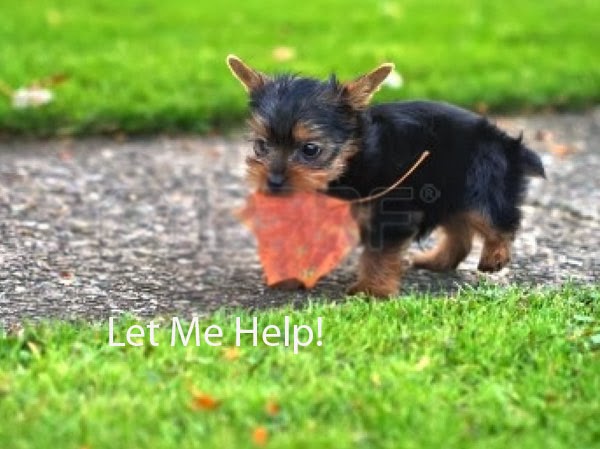 Posted by Miniature Yorkie at 9:34 AM No comments: 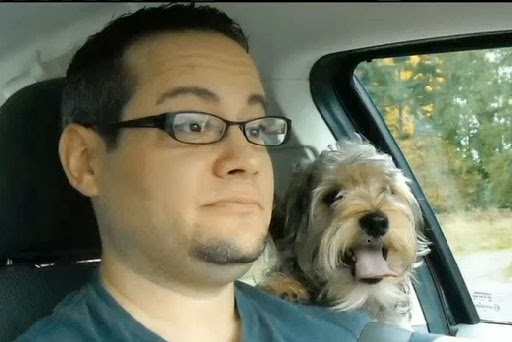 A local family is dealing with great loss after the big February snowstorm.
On Thursday, their father was killed in a massive pile up on I-5 created by slick road conditions.  Their family dog, Daisy, was also in the car, and she is still missing.


The father of four was killed in the 28-vehicle pileup on I-5 south of Ridgefield. Deputies say three other people were badly hurt.

According to Scott's family, he couldn't stop in time because of all of the snow piled on the freeway. His car was crushed in-between two truck trailers, and he died instantly. The family had no life insurance and he leaves behind 2 children with special needs,

If you know where Daisy might be, call the East Padden Animal Hospital.

If you want to help the Scott family during this difficult time, you can go to any US Bank and donate to the Matthew Scott Memorial Fund.

Posted by Miniature Yorkie at 11:38 AM No comments: 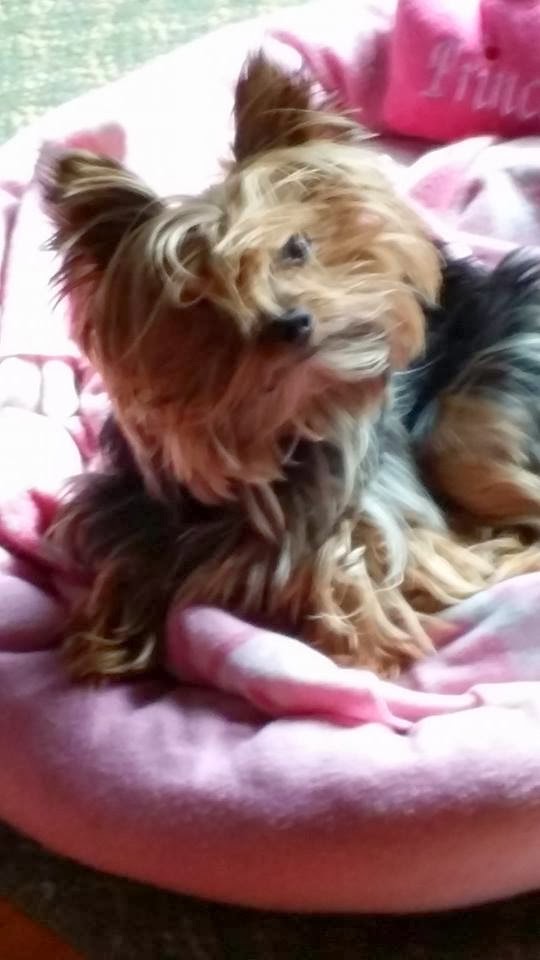 Ok - so maybe it's time I get a haircut! 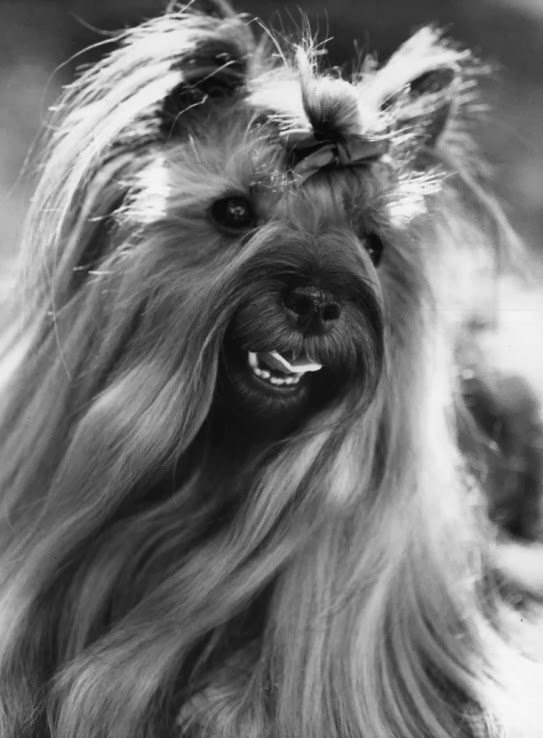 In November 1964, LIFE magazine noted that “a small dog with a sweeping hairdo and a peppery disposition” was pushing the poodle aside as the elegant canine accessory-of-the-moment. LIFE also noted that the small, dynamic Yorkie — for it was none other than the Yorkshire Terrier to which the magazine devoted a multi-page feature — “is no lap dog. It has the dash and spirit of all terriers and is a better ratter than most cats.”


Read more: The Yorkshire Terrier: A Small Dog With a Winning Personality | LIFE.com http://life.time.com/culture/yorkshire-terrier-a-small-dog-with-a-winning-personality/#ixzz2t1dxgDsQ
Posted by Miniature Yorkie at 8:55 AM No comments: 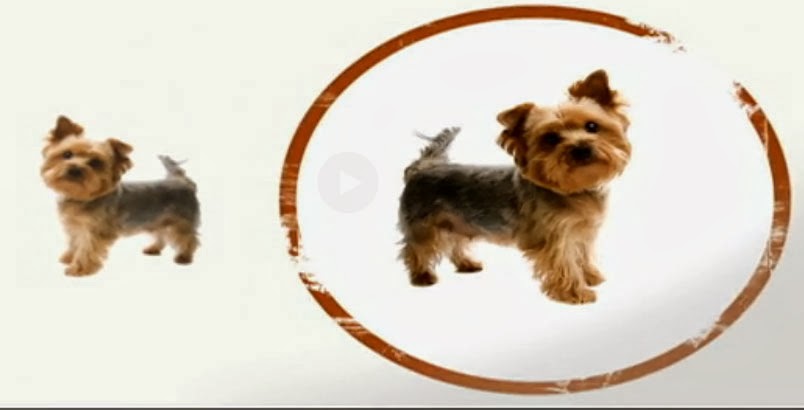 Animal Planet did a little 5 minute clip about Yorkies and how they came to be!

WATCH
Posted by Miniature Yorkie at 10:22 AM 2 comments: