Selling Everything - Except the Yorkshire Terrier

How much is your all your stuff worth?

And could you part with EVERYTHING, to move and start over??


How much is a life worth? If you ask Kerry Hogan, he'd say about $1.1 million, as that's the price tag he's put on his worldly possessions.

The 51-year-old Winnipeg native and owner of Gags Unlimited is selling almost everything he owns: his fully furnished house, car, boat, RV, as well as his business, on the listing website Kijiji. He's doing this, he said, because he wants a change in his life.

While he's selling everything for $1.1 million, he said he's unsure of the actual value.
"I don't know, and I don't think I want to. It's all relative. I got pictures hanging on the wall that I might have paid 400 bucks for. What is it worth? Nobody is going to pay me 400, I don't think. But would they pay me two, or would they pay me 20 bucks? I don't know how to evaluate that," he said.

His plan, he said, is to go to Mexico to buy a small bed-and-breakfast.

The only things he doesn't plan on selling are a few personal items: pictures, records, some clothes and his dog. Though the Yorkshire terrier is on sale in the listing, Hogan said the dog will either go with him or stay with his adult daughter. Everything else, people can buy.

" It's just stuff. I'd like to part with it. I'd want to know what it feels like not to own all of this and all the stuff that comes with it," he said.


"People sit around waiting for something to happen. They wake up every morning and they go to a job they don't like, shovel snow in a house they can't afford. They just do it, day in, day out," he said. "I'm single, I live in a large house by myself, I go to bed at night alone, I wake up alone, and I'm sitting there: 'Wow, what am I waiting for?'

read more at Winnipeg Press
Posted by Miniature Yorkie at 12:09 PM No comments: 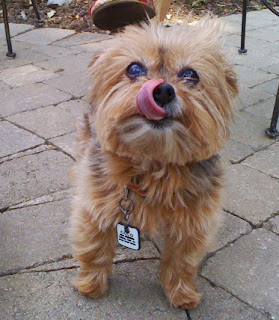 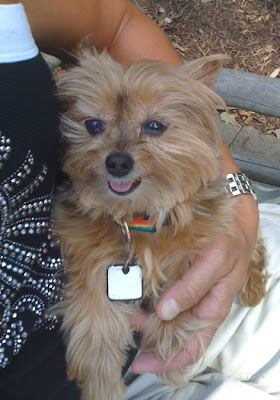 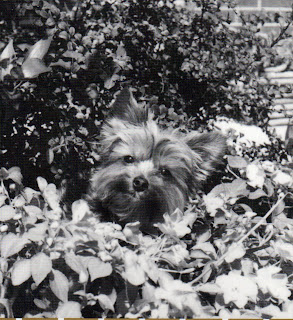 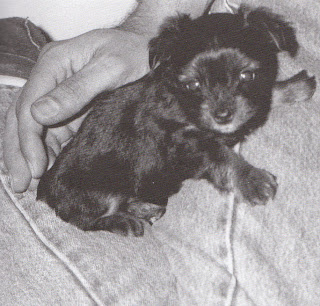 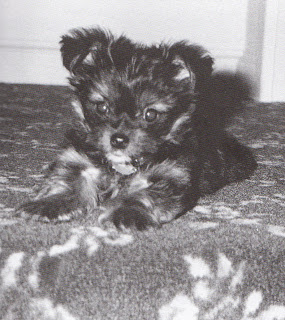 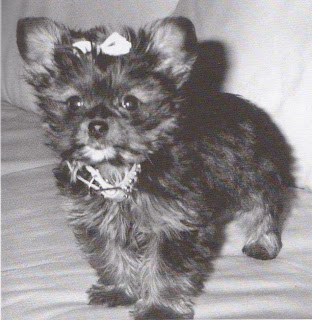 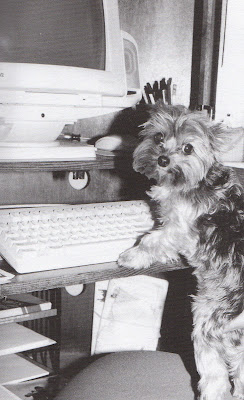 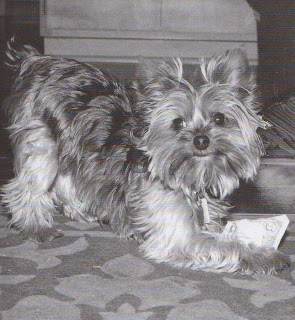 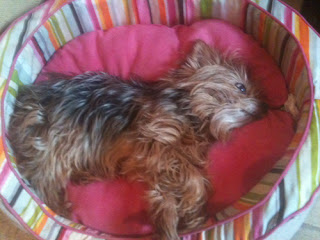 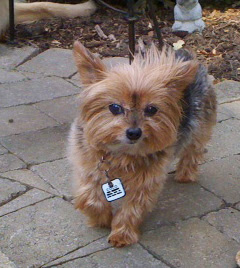 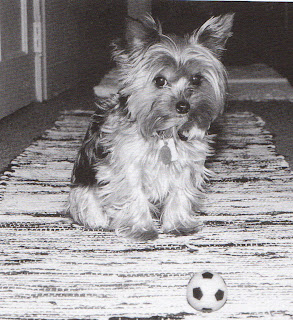 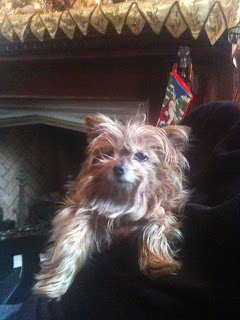 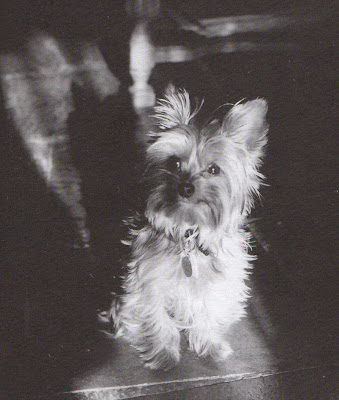 All collection of photos - in no particular order - of Miss Coco Chanel who passed today at 17.

Coco was the inspiration for this site. And she stayed behind in Michigan with  my partner and I moved to Chicago and later  acquired another Yorkie,  Miss Trixie Lee.

I saw Coco every time I returned to the Detroit area. She was so precious! But it was evident in the last couple years she was really aging and slowing down.

Coco was a wonderful dog with a wonderful spirit. (Don't we all say that, about our babies?!)
In her later years she dealt with cataracts surgery and more recently dementia.  The last time I saw her she did not recognize me, which made me sad. But she still enjoyed playing with toys and lead a good life.

In the last week, it was evident she was slipping away and not eating.  We did not want her in pain or to suffer, after discussions with her vet,  my partner back in Michigan decided last night, he would release her, to go to doggie heaven.

My partner in Michigan said, " Starting on Sunday of this week she wouldn’t eat regardless of what we tried.  Last night and this morning she wouldn’t drink any water.

This morning I took her to the vet and we decided it would be cruel & selfish if we kept her in this world.

Rest in Peace my little Coco. You will never be forgotten for all of the love you gave us.

(Coco's book is still for sale - look for the book cover at the top left. $10  donation gets the book for free. And money goes to the Humane Society and Chicago Anti Cruelty.)