Noel Fitzpatrick is the Bionic Vet in London Area 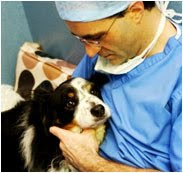 Noel Fitzpatick is an Irish neuro-orthopaedic veterinary surgeon and a pioneer of bionic development in animals. He currently operates a multi-million pound practice of some 65 employees, named Fitzpatrick Referrals, in Surrey, England.In 2009 he became the first surgeon in the world to bioengineer two bionic feet and successfully administer them to a cat named Oscar from Jersey who had lost both its feet in an accident with a combine harvester.

Have you read about this vet? Pretty Amazing!

What Is Your Yorkie Doing For Halloween? 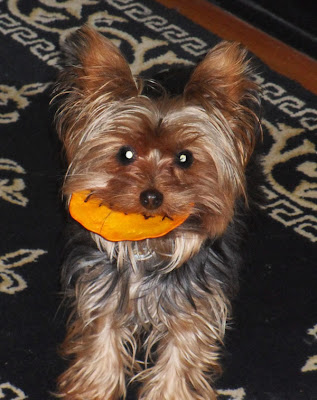 Halloween is just about a week away!
My Gramma bought me 2 cool pumpkins to play with!
I am not sure what I am dressing up as , this year....do you??
Posted by Miniature Yorkie at 1:25 PM 3 comments: 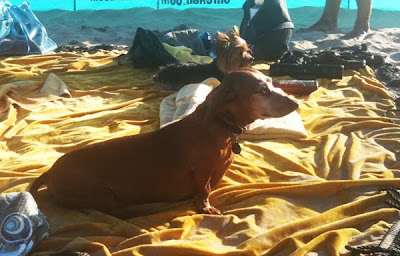 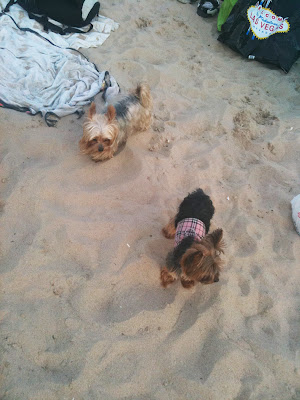 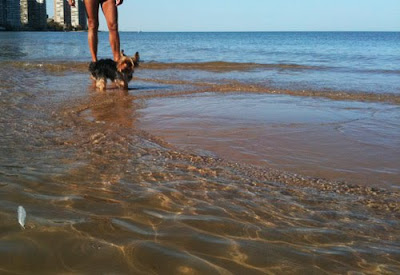 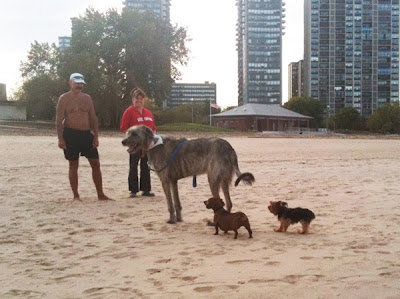 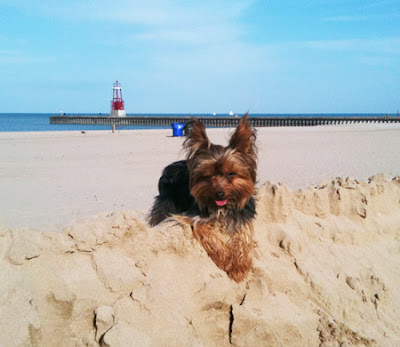 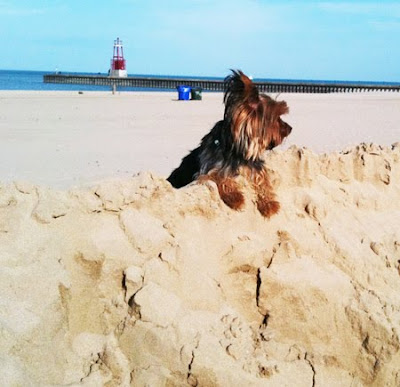 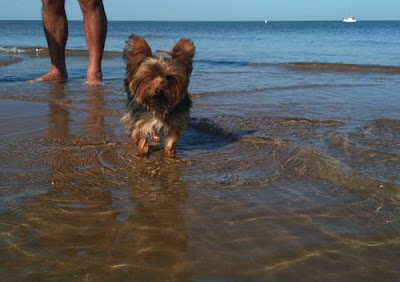 This is so crazy!
We thought summer was done in Chicago, and last week we had 3 more 80 degree days! So we were at the beach everyday, playing in the water and running on the sand. I got to see all my friends and play one last time! (we think!) We stayed right till sunset and it was a glorious day.
Until next summer..... 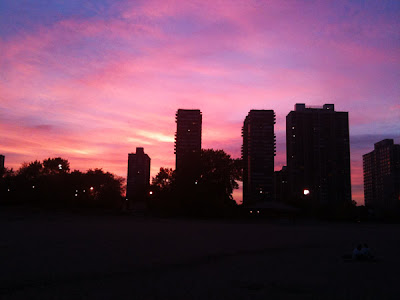 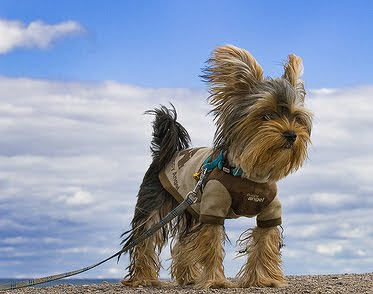 Are People Really That Lazy???
A New England woman was charged with animal cruelty this week, accused of abandoning her dog at a boat launch.

Julia Griffin, 40, was summoned to appear in court next month.

Animal Control tracked her down after a news story about the abandoned dog generated tips about the animal’s owner.

A man having lunch at the boat launch on Sept. 28 discovered the Yorkshire terrier tied up in the woods with a handwritten sign nearby. The sign explained that the dog’s name was Goldy and that she was good with children.

The terrier was taken to the Greater Androscoggin Humane Society where it was treated for flea bites, an allergy and other afflictions. Strout investigated the matter, and Goldy remained at the shelter.

Meanwhile, a Lisbon couple read about the dog’s plight and went to the Humane Society to ask about adopting her. By the end of last week, it was done. The Yorkshire was adopted and renamed Lucky.


"She didn't do her research," authorities said. "There are certainly better ways to get rid of a dog."

Griffin did not respond to messages left at her home. She was scheduled to appear in Lewiston District Court on Nov. 10. She could face a fine of up to $500 and be ordered to pay restitution to the Humane Society.
Posted by Miniature Yorkie at 9:47 AM 1 comment: 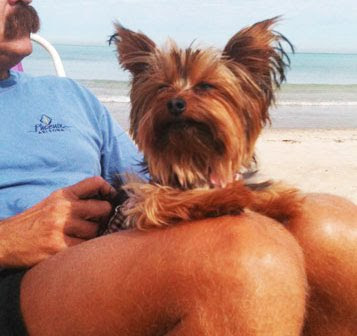 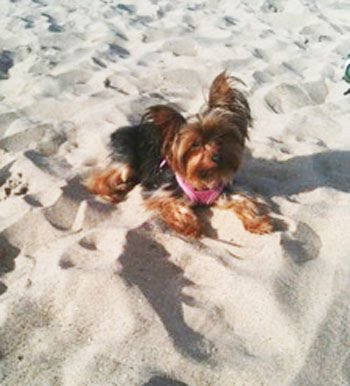 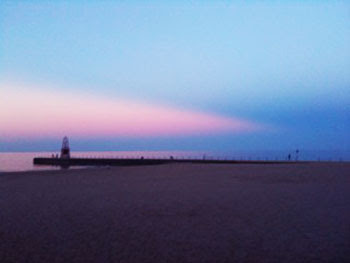 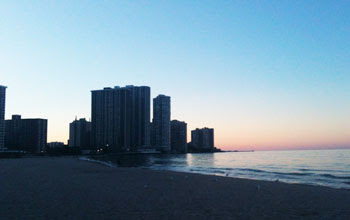 I am afraid Summer is slipping away in Chicago. Last week we got out to Osterman beach a final time - I think. It was 76 and GORGEOUS and I got to run around in the sand and chase seagulls and pigeons! The water was stilla nice temprature but the last few days have been in the 60's...so I think our summer may be over :-(